While 2022 brought much misfortune and tragedy around the world, it was kind to our small project. Our engineering team has doubled in size. We have not just worked off technical debt, but turned it into its opposite. (“Technical credit”?) And we have added some stunning new features in the 5.x versions. Lynx has always taken maintenance work seriously. But taking something seriously is not always enough. The best time to make large systemic improvements is when these improvements become the keys to reaching a goal more easily. Then the time investment for maintenance pays off immediately, it’s clear what we need, and everyone is motivated.

This happened several times this year:

An alternating focus between maintenance and features (a “tick-tock” cycle) is common in software development. You might think 2022 was a “tick” year for LynxKite. But it wasn’t! Check out our new features:

Plans for next year

All of these big additions were motivated by the needs of users. In 2023 we will continue to listen to your feedback and focus on what makes the most difference for users.

That sounds a bit like “we have no plans”, doesn’t it? Let me list the areas that are main strengths of LynxKite and what sort of improvements we are considering in each area:

We can’t wait for your feedback in 2023. Let’s toast to another successful year for LynxKite! 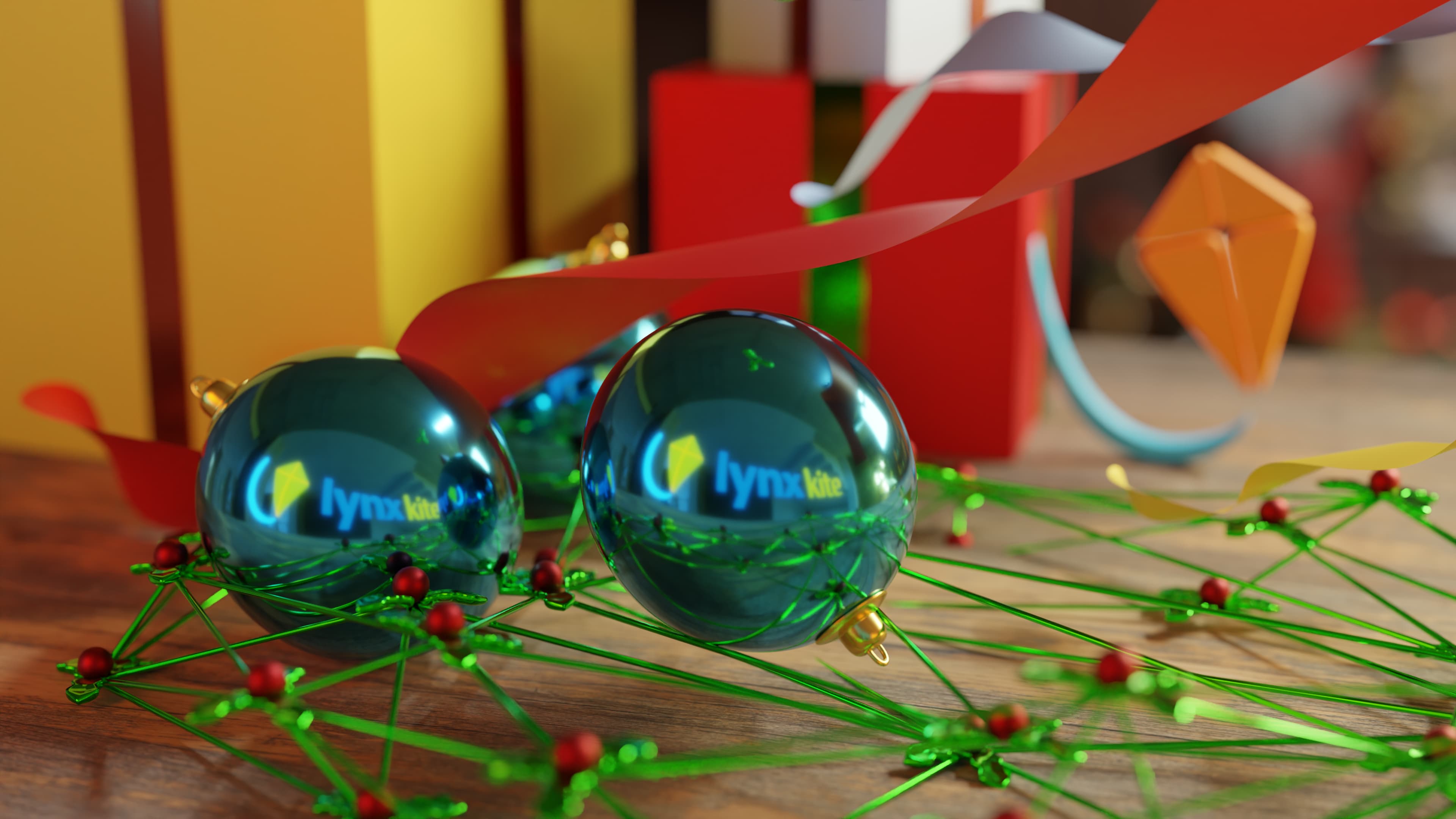